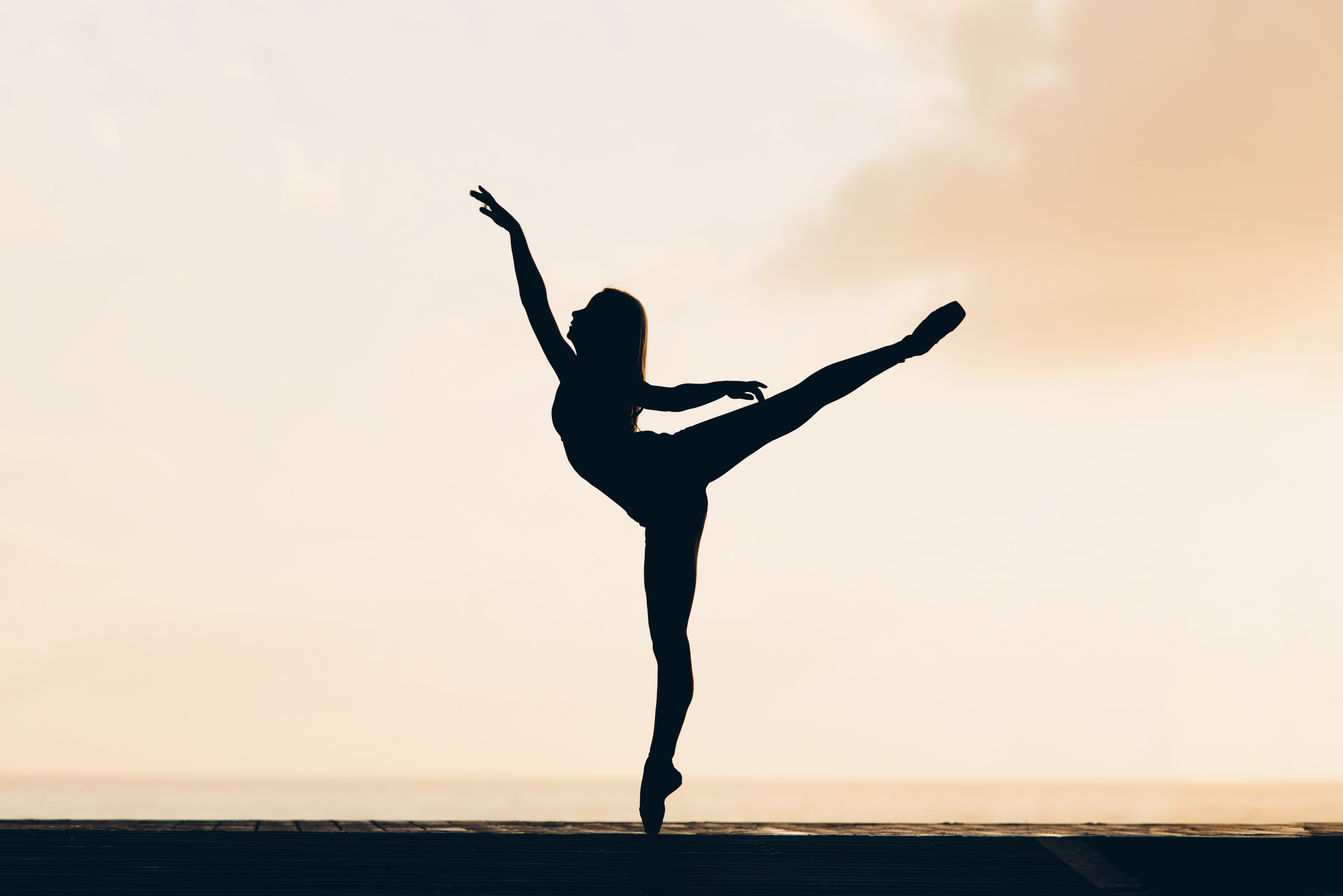 Barre class is a rigorous workout that blends elements from ballet, pilates and yoga and the primary equipment is the bar. Barre was created in London by a ballerina as a rehabilitation exercises after a back injury. The exercise technique addresses multiple areas of your body including your arms, legs, core, and glutes.  Barre is usually offered in class settings and novices receive close instruction from an instructor (Check out our Beginner Barre). The method is low impact but requires holding targeted muscles and then contracting.

The classes are designed around doing isometric exercises. Many of the movements include exercising muscles that often get ignored. A dancer’s physique incorporates strength with every movement; thus, a major benefit of barre class includes improved strength from the muscle holds. At the very least barre exercises will reveal to participants how to increase the duration of their plank.

A derivative of Barre, Pilates, was defined in the early 1920s as “Contrology” based on the idea of attaining a complete coordination of body, mind, and spirit. A major benefit of the activity is to increase balance through breathing and centering techniques. It emphasizes alignment, breathing, and building a stronger core for improved coordination and balance. When consistent in the practice, Pilates impacts flexibility, builds upon body strength, and develops control and endurance throughout the body.

The earliest appearance of ballet traces from the establishment of Western Culture through the development of Middle ages and begins at the Renaissance. However, a major resurgence came in the early 19th century when everyone was dancing the ballet as an expression of romanticism. As we know today to be serious students devoted to technicalities of the artform in and out of the classroom. Currently, Western ballet players are known for being artists in pursuit of the product of performance.

Yoga is known throughout the globe. Most common to the Caravan Wellness readers are asana and postural classes, which can be found in every city. Health and Wellness yogic teachings available in Americas, Asia and Middle East Yoga’s lineage stems from a mystical magical arts origin.

Ready to give it a try?

Check out the barre classes on Caravan Wellness:

Lee, Carol. Ballet in Western Culture A History of Its Origins and Evolution. Paw Prints, 2015.