Skip to content
Home › Movement › Pilates for the People 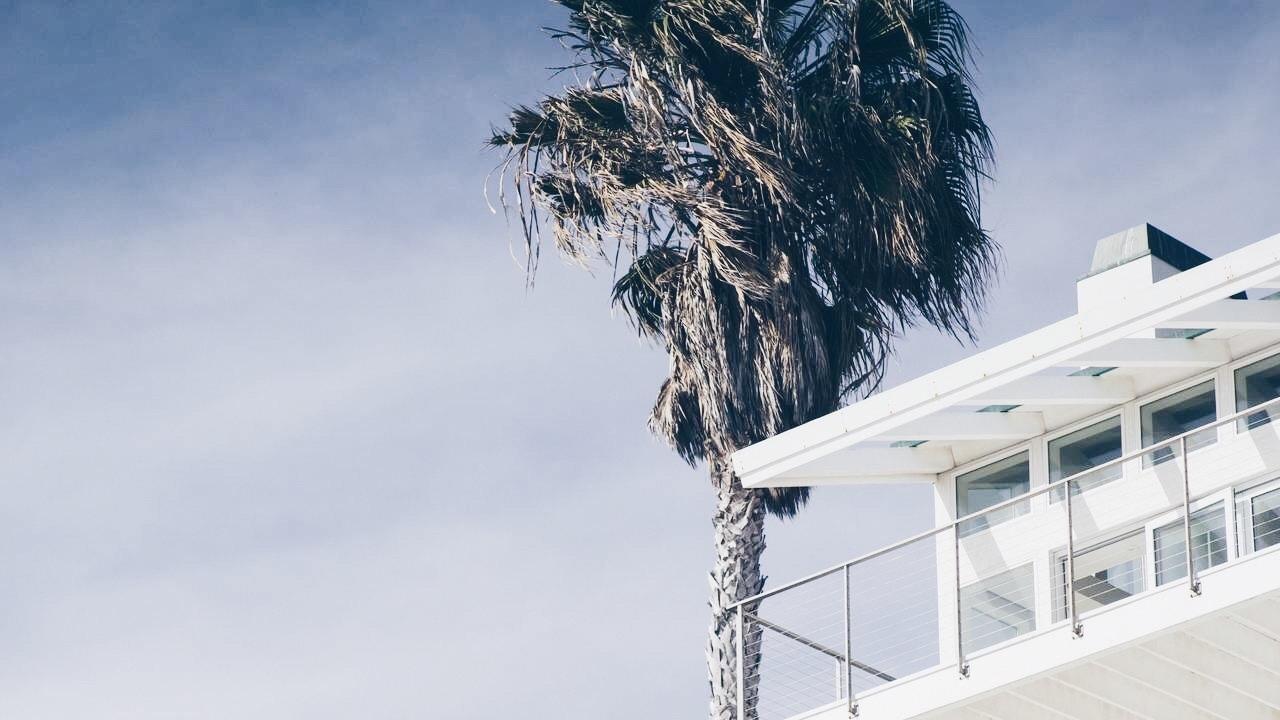 Pilates, noun. pronounced puh-lah-teez. def. A specifically designed system of exercises that utilize a particular apparatus within the human body to promote strength, mental health, and many other benefits.

Pilates was created in the first half of the 20th century by Joseph Pilates. Yep. That’s right he went ahead and self-named this popular practice. Joseph first came up with this idea while fighting in World War I at a Knockaloe Internment Camp. From there he developed this practice and progressed by writing books and gaining students to teach upon. Before Joseph even thought up of Pilates, his childhood was a factor that lead him into a healthier lifestyle. He grew up with a gymnast father and a mother who studied naturopathy. (Naturopathy is the study of alternative medicine from natural ingredients and the evolution of self-healing.) The fact that he grew up around health and medicine helped encourage him to learn more about the health field.

Pilates is a combination of physical and mental exercises. While Pilates focuses on breathing, relaxation, and concentration techniques, there is also a physical side to this practice. This exercise also holds flexibility, core strengthening, and pain relief as well. Joseph believed in a holistic health approach by believing that the mind and body were connected. This exercise is a series of different poses and movements that can be modified for any person. Although Pilates is very similar to yoga, the two are actually extremely different. Yoga is a large focus on meditation, breathing, and then physical exercise. While, Pilates is equal in focusing on both, even more on the physical aspect. 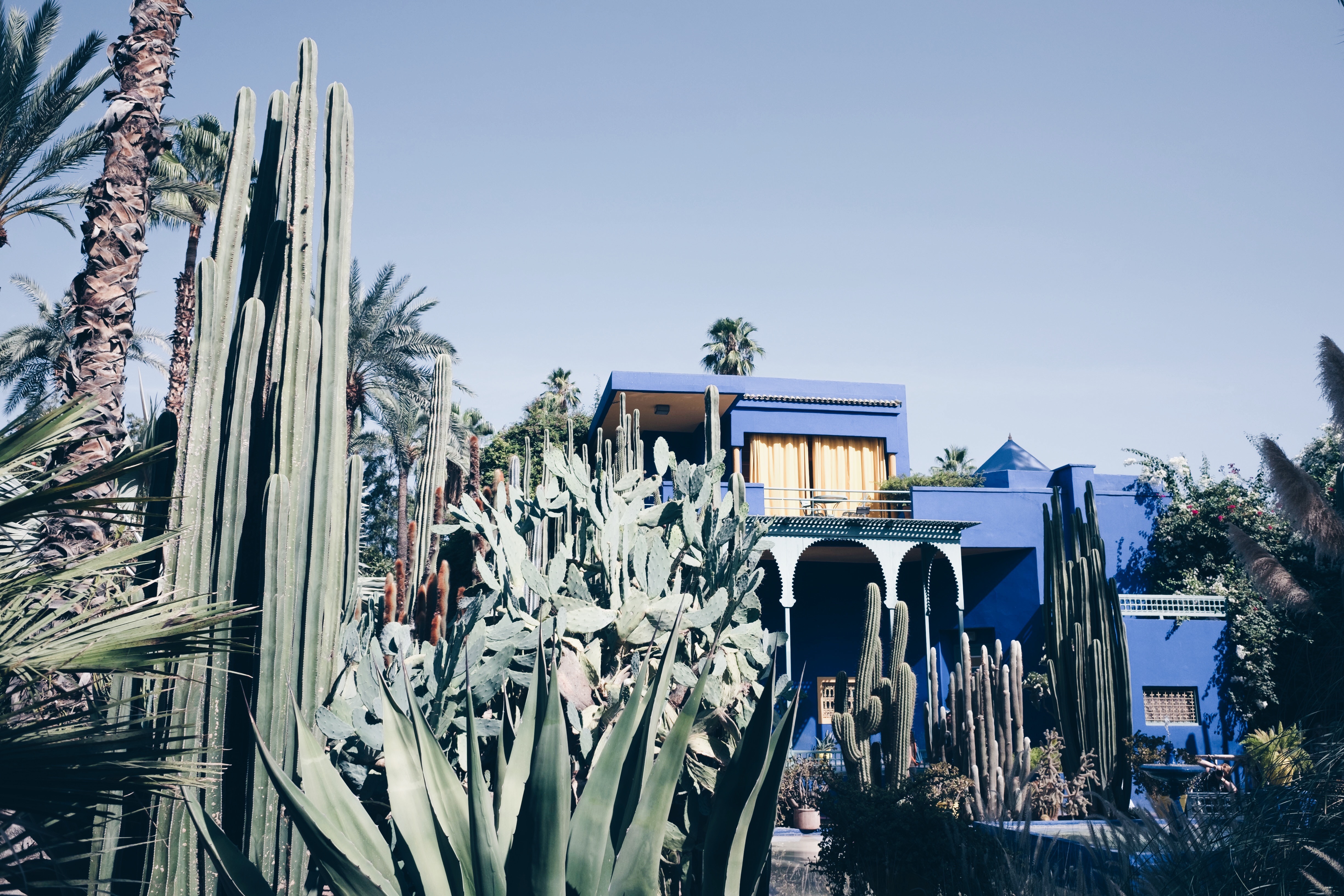 Something that can Help

At CARAVAN Wellness some of our programs contain this form of exercise. We share the same beliefs as Joseph and believe in a holistic health approach. We have created a collection of programs that not only focus on the mind and body, but also focus on the aspect of the spirit. At CARAVAN, we suggest the Pilates Series for Beginners. In this series, a user will be able to work through the exercises by stimulating each part of their body and strengthening each muscle. Briana takes members through five videos that sculpt a particular part of the body each time. You will leave each exercise feeling stronger and more confident.

Those are just some of the few benefits that come from this practice. Rather than just storing this information, act on it. It’s easy to get caught up in a routine and shy away from trying something new. Even if that something new is practicing Pilates, trying new food, or even traveling the world, go on and do it. At CARAVAN our specialty is to create a healthier and happier lifestyle for you. Our goal is to help people everywhere reach their potential. If you like what you see feel free to read more about us here! Why CARAVAN?