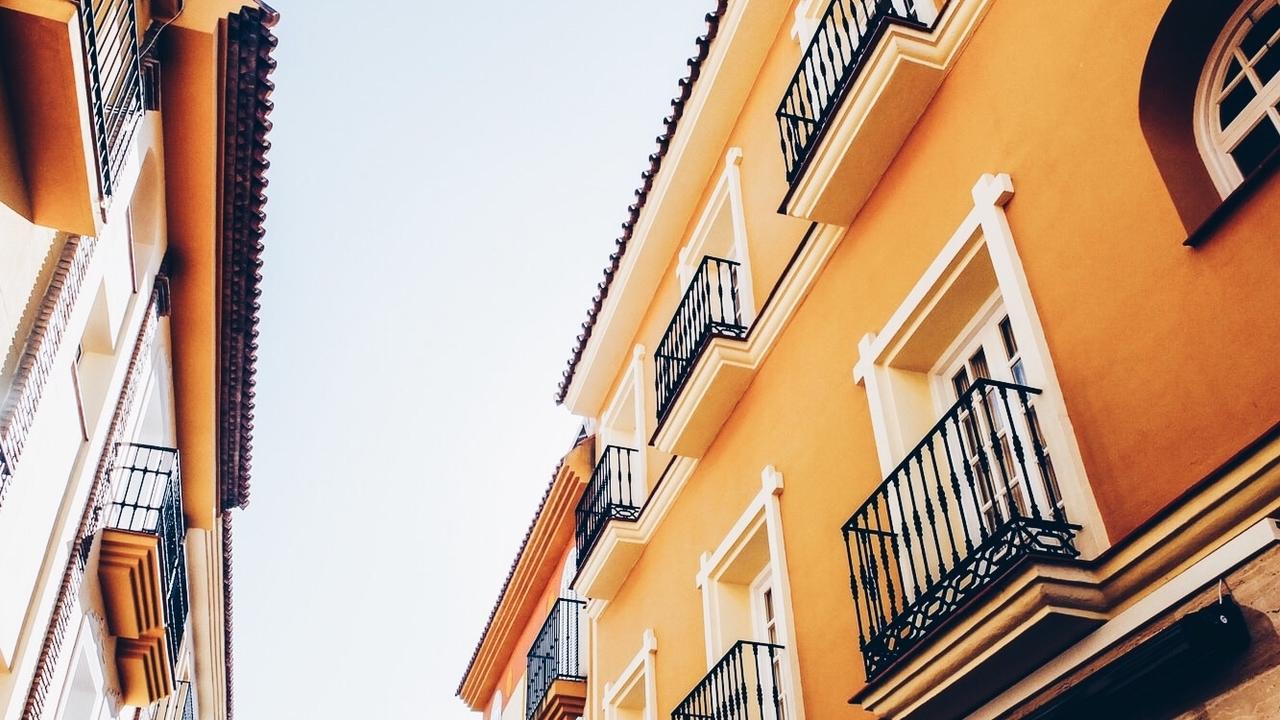 It seems like every day there is a new self-care trend claiming to have all the answers to happiness and longevity. This makes it hard to find truth in what we read because there’s so much new and emerging information coming out.

BUT, we are here with the world’s longest study of adult life that began in 1938 during The Great Depression. Harvard’s 75-year study determined how you can be happier and more successful.

The study was based off two groups: the first group of 268 people were sophomores at Harvard College, who later would head off to fight during World War II. The Second group of 456 people were from some of the most troubled families in Boston’s poorest neighborhoods. Researchers studied these groups from 1939 to 2014 and attained tens of thousands of pages of research about them.

“The clearest message that we get from this 75-year study is this: Good relationships keep us happier and healthier. Period.” — Robert Waldinger, director of the Harvard Study of Adult Development

Within the two groups those who made connection and were more social with friends, family and the community were happier and physically healthier which lead to living longer. Contrary, the study noticed around midlife those who isolated themselves from social connections began to experience a decline in health. This included dwindling brain functions which ultimately lead to shorter lives.

The quality of relationships had major impacts on participants health according to Waldinger.  “Eighty-year-old men and women who were happily partnered reported that on the days when they had more physical pain, their mood remained just as happy. Meanwhile, those in unhappy relationships had their physical pain magnified by being in more emotional pain.”

Waldinger explained that people who had strong relationships, such as those who believed they could turn to their partner in a tough situation, actually had sharper and long-lasting memory. Whereas those who had partners they did not feel comfortable confiding in experienced earlier memory decline.

Harvard’s 75-year study may reveal the biggest wellness hack to living a long life filled with happiness. The relationships we make with others throughout our lives seem to have a huge impact on our own wellness so choose wisely!

ZamTheWriter. “Harvard’s Longest Study of Adult Life Reveals How You Can Be Happier and More Successful.” CNBC, CNBC, 20 Mar. 2018