Skip to content
Home › Fitness › How and Why Pilates Works 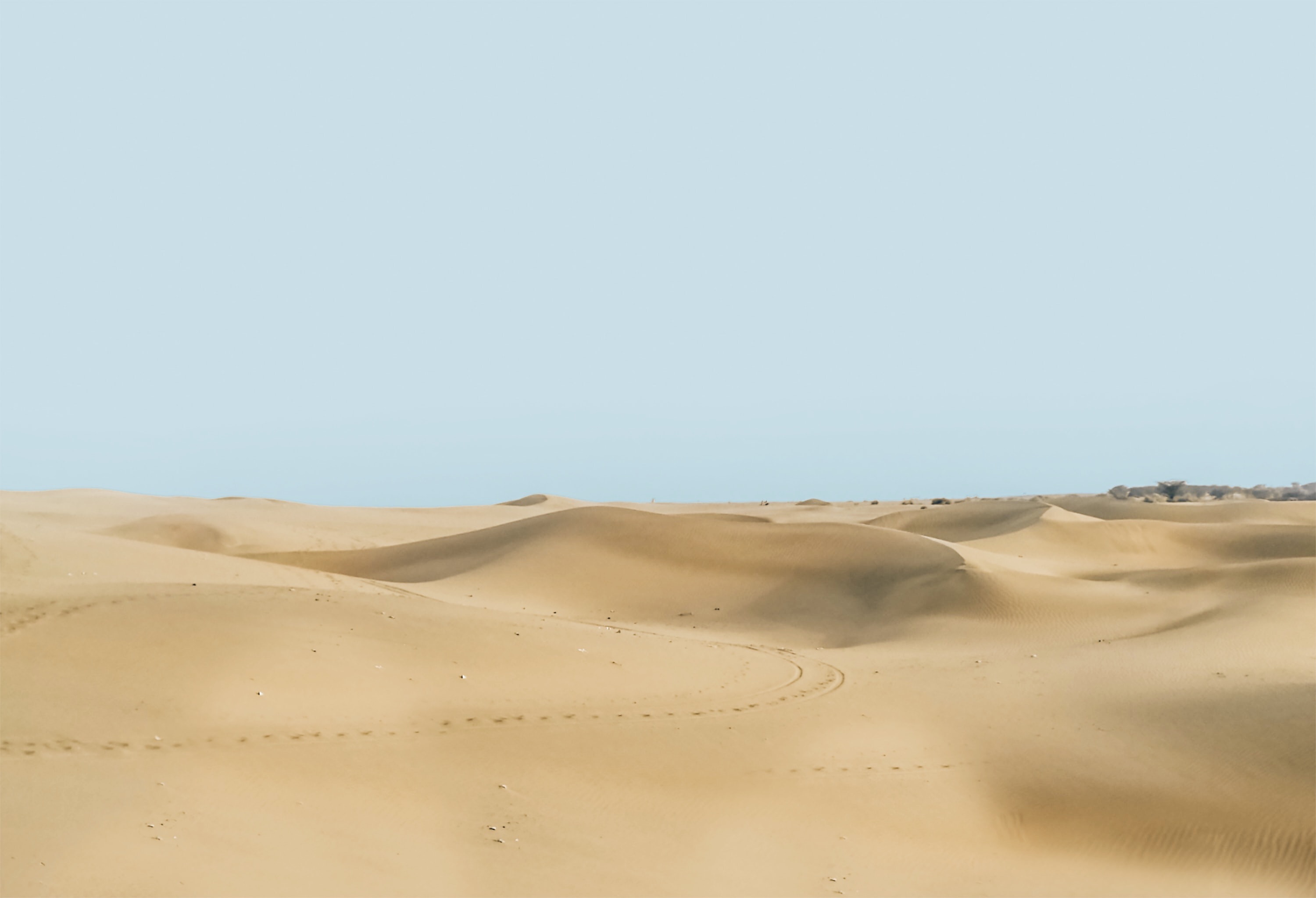 As we look to at-home exercises for physical and emotional support, pilates is an all-involved form of exercise that tones and strengthens your body. The practice was invented by a man named Joseph Pilates in the 1920s, who was working as a circus performer and boxer at the time. When Pilates was placed into forced internment in England, he began to develop floor exercises that later became known as Pilates. The inspiration for these floor exercises came from the animals at the circus, whose movement Joseph would closely observe. He was fascinated by the flexibility and strength of animals, and used the Pilates technique to help humans build their strength. At the internment camp, Mr. Pilates was able to help rehabilitating detainees heal from injuries and recover from diseases. Using available resources such as bed springs, Pilates was able to develop resistance-building exercises, which inspired the creation of modern resistance equipment.

Pilates focuses on our core muscles and balancing skills, but works out the entire body through low impact routines. A major benefit of pilates is that it increases lung health. Pilates works to improve posture strength by avoiding slouching and engaging with your diaphragm. The diaphragm is responsible for contracting and relaxing, allowing air to come into your body and then release the same air back out. Pilates causes the diaphragm to engage in deeper breaths, which is a major part of pilates that helps improve your lungs. As mentioned, a benefit is improved posture. Improving our posture helps our alignment and strengthens neglected muscles.

There are many other scientific benefits to practicing pilates. First, it is important to understand the process behind why many researchers emphasize the strength aspects of pilates. Pilates increases strength by holding our bodies in positions that are not generally held throughout our day to day lives. Moving the body into new positions activates muscle and joint combinations that haven’t been previously done. Not only does pilates challenge us to test our physical limits, but it also encourages us to be more creative and adventurous, by seeking new positions and routines. In addition, pilates enhances your balance, coordination, and concentration, making it an integrated part of the daily routine. If you’re in need of a quick break, pilates can sharpen your mental strength and encourage you to be your most productive self.