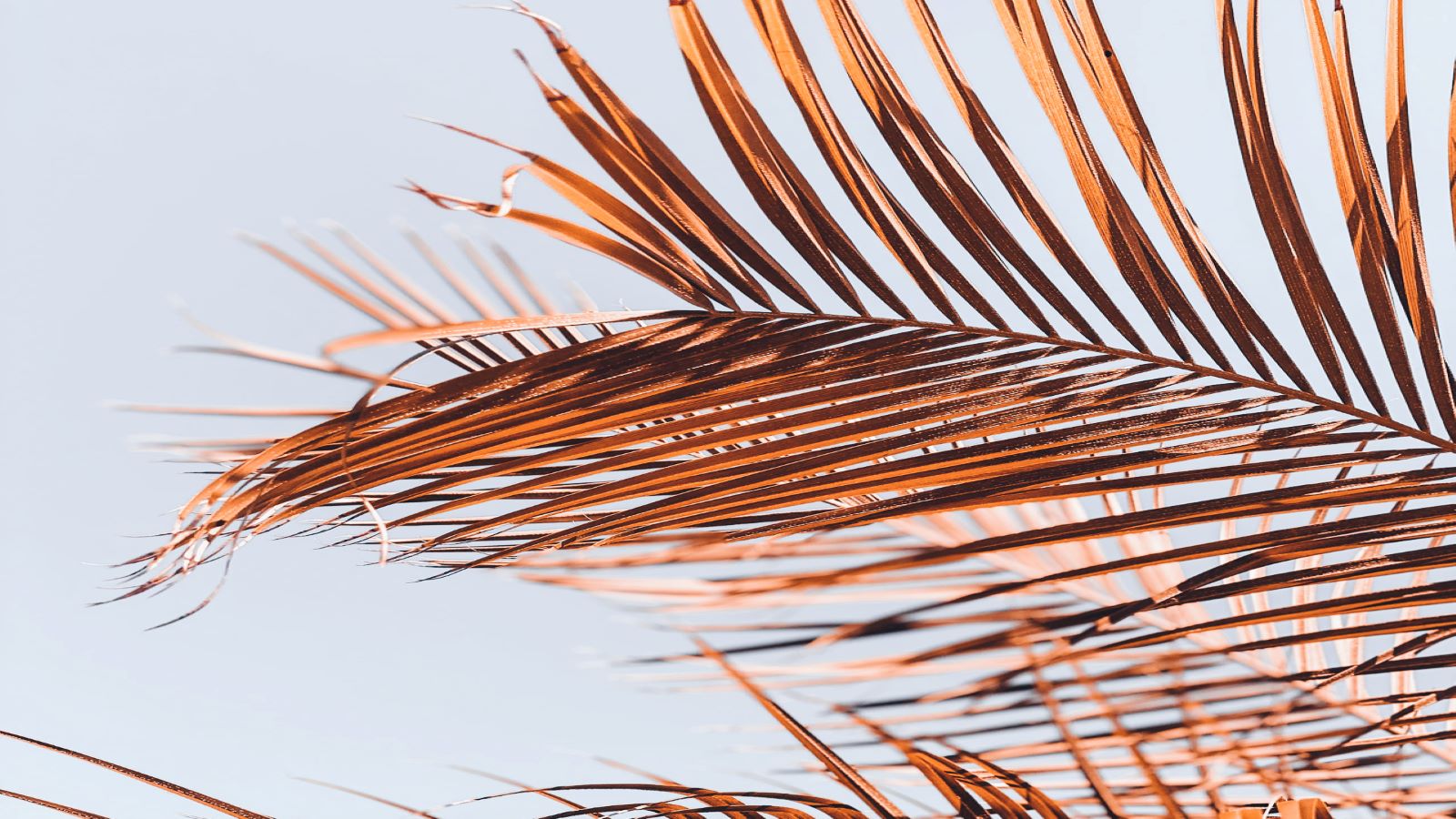 Being a kid is tough in an ever-changing and stressful world. When feeling overwhelmed or discouraged, children may become disconnected while experiencing rising levels of stress or anxiety. Introducing meditation is a great way to allow children to practice mindfulness when dealing with their emotions.

Participating in positive grounding activities, like meditation, has proven to lower stress levels, increase productivity, and result in several other beneficial effects.

Researchers noted significant positive correlations between meditating students and reported states of well-being. Children with existing high anxiety levels reported less anxiety and moodiness over time. A study conducted with first and third graders had fewer reported anxiety levels in the meditating group compared to the group only participating in quiet activities, such as quiet reading.

Schools that implemented meditation programs also noticed increased attention levels in their students. Actively participating in mindfulness helped with test-anxiety and general memory. Over time, there were higher reported grade scores and there were fewer recorded behavioral problems. Children discovered increased mind-body awareness. 43% of one group said they were trying out the meditative practices outside of school. Meditation allowed children to relax and develop more confidence in themselves.

Give the little ones an opportunity to release any pent up tension and anxiety and try our Mindful Yoga for Kids program. Join Caravan teacher Veronica as she demonstrates easy to follow stretches and techniques that form a better mind-body connection and a greater sense of focus.