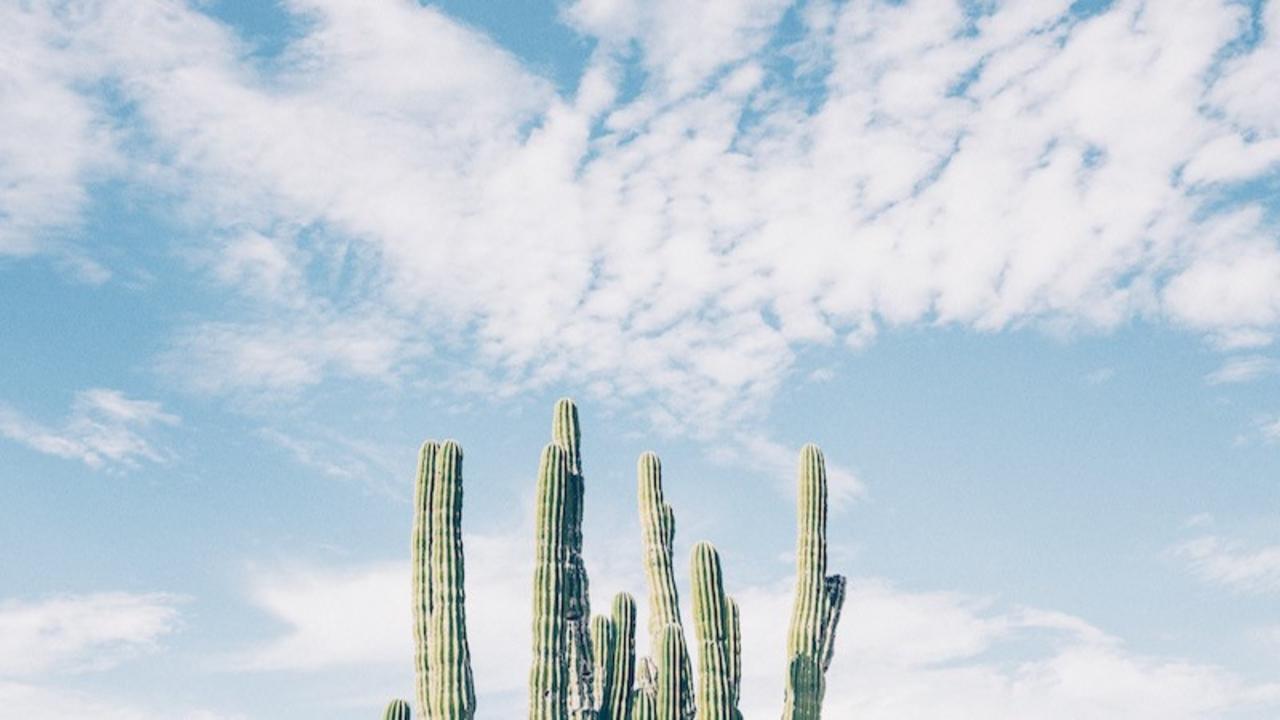 It may look and feel a little funny, but Nadi Shodhan Pranayama, as demonstrated in our class Alternate Nostril Breathing, can provide you with an array of health benefits.

Nadi Shodhan Pranayama, which translates to “subtle energy clearing breathing technique” in Sanskrit, is a form of yogic breathing which originated in ancient India.

The technique provides three different types of breathing- right nostril, left nostril and alternate nostril- of which users are instructed to cover one side of the nose while breathing through the allocated open nostril.

The breathing exercise is a highly credible and thoroughly researched tool which has been positively recognized by the medical community in multiple studies.

The International Journal of Neuroscience found the technique to aid cognitive performance, noting how verbal and spatial task performance improved following 30-minute intervals of Nadi Shodhan Pranayama, while an Indian Journal of Physiology and Pharmacology research study found it to optimize metabolism function.

Hillary Clinton even discussed the effectiveness of the exercise following her 2016 election loss, telling CNN, “I would highly recommend it. It is very relaxing.”

When you’re ready, our teacher Briana will help guide you through. Click Here to get started.