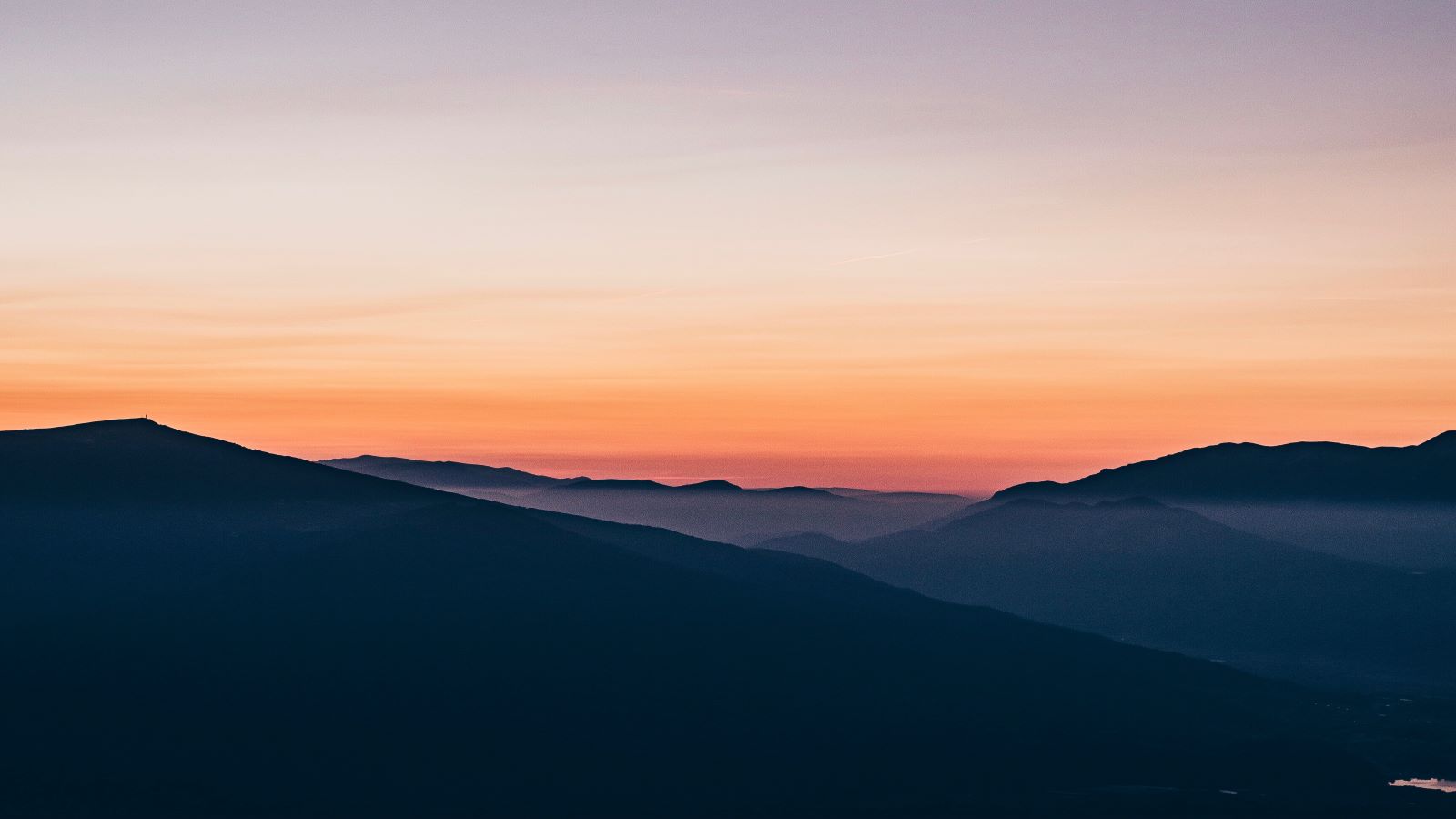 Power poses have grown in popularity over the years. We’ve heard of poses like the nicknamed Superwoman or Wonder Woman pose. In this pose, you stand similarly to how a superhero would, with your feet apart and hands on your hips. Power poses boost your confidence and lift your overall mood.

Studies suggest power posing is linked to reducing anxiety and improving perception of what is happening within our bodies. This bodily awareness is known as interoception, which involves different experiences from thoughts to emotions or our general awareness of self.

In one study, researchers observed the effectiveness of power posing by comparing how several participants responded to neutral and power poses. Neutral poses included sitting upright in a chair, standing upright with feet slightly apart, and standing with one foot behind the other. Power poses were simply variations of the neutral postures, like sitting in a chair with feet up and crossed on the desk, standing upright with hand on hips (superhero pose), standing & leaning over a desk with palms on desk. Participants who power posed reported significant decreases in anxiety after one session and increased interoceptive abilities.

Another study looked at how power posing affects job interview performance. Participants were split into two groups: those who power posed  before an interview and those who maintained neutral poses. Both groups prepared to deliver speeches for their mock interviews. The speeches were recorded and later judged on overall interview performance and verbal and nonverbal content. In conclusion, the participants who power posed were perceived to have higher levels of confidence. They were reported to have stronger sentence structures with fewer filler words and were also perceived to have a stronger presence during their interviews.

How you carry yourself translates into how you behave. Power posing is a quick way to reduce stress and feel more assertive. Strike a pose and gain confidence with Caravan’s Power Pose class. Click here for a confidence-boosting and energizing class.